Up to 1% trees donation
info
We spend 1% of your order value at Loccitane on tree projects. If your order is $100, we spend $1 on planting 3 trees.
Activate Tree-Planting
0 / 5 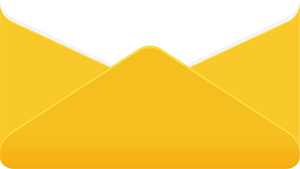 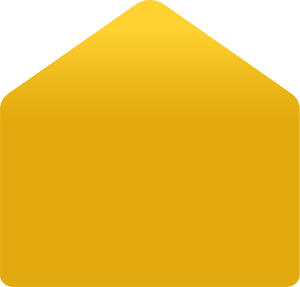 Toward responsible purchasing practices, Loccitane has partnered with Tenere as an eco-friendly store. Loccitane and Tenere fund 1% of your order value to support tree planting projects. $1 from your order helps 3 trees take root.

Founded in 1976, Loccitane is an international company that deals with body, fragrances, and home products. Loccitane was established in France with the sole purpose of preserving the traditions of the native. In 2010, Loccitane was listed on the Hong Kong Stock Exchange with a plan to raise around $600 million through the initial public offer. The company used a substantial part of the proceeds to fund the opening of stores. All Loccitane’s products are produced from its base in Manosque, where more than 1000 employees work. Loccitane supports traditional cultivation in various ways, such as facilitating the cultivation of almond trees, partnering with companies that support the development of scented plants, and encouraging the growth of ancient trees.

Up to 1% trees donation
info
We spend 1% of your order value at Loccitane on tree projects. If your order is $100, we spend $1 on planting 3 trees.
Activate Tree-Planting

How Many People On Your Team
Trees Your Team Can Plant With #Tenere For A Year!
Tree Fact: By planting 20 million trees, the earth and its people will be provided with 260 million more tons of oxygen. Those same 20 million trees will remove 10 million tons of CO2. Create Your Team
Latest code
Terms & exclusions Jump To

check To ensure your Activate Tree-Planting is successful:

priority_high Tree-Planting is not qualified if:

Free Shipping on Your First Order

20%OFF Get Code
Code

10%OFF Get Code
Code

FREE 5-piece gift with your $120 purchase

4 Free Festive Crackers When You Spend £60+

If you are a regular buyer of L'Occitane, the best way to save up is to register for an auto-replenishment program. Once you pay the regular price for your first purchase, all your next purchases will be discounted 10% and you will get free shipping services. Also, this program offers you to receive free samples with every auto-replenishment order.

L"OCCITANE account will save your order history so that you can save time to reorder any products you like. Creating an account also gives you opportunities to access exclusive deals with huge discounts from L"OCCITANE. You also can provide your birthday to receive surprised gifts or L’OCCITANE’s special coupons on future orders.

If you want to save a big deal of money, try out the Loccitane website Special Offers section. When you order worth $49 or more, you will be entitled to receive free delivery with no shipping charges. To make the best of Loccitane shopping, subscribe to their email newsletter. Here you get the latest beauty tips and huge discounts on your purchases from the website. Whenever you buy something on Loccitane, you get an opportunity to select two free samples along with the order. When your order is a gift, do not forget to choose the gift option. Under this, you get a free gift wrapping option on checkout, which is rewarding. You can choose express checkout to speed up the process without having to wait long.

Q: Where do I type in my L’Occitane coupon code?keyboard_arrow_down
A: If you own a L'Occitane coupon, you can type it when checking out on the web page. You will recognize the phrase “Have a promo code” which is under the “Order Summary” category. After that, you need to enter the coupon code in the box and then click “Apply”. Now your total purchase will be discounted and updated.

Q: How can I easily receive a coupon from LOccitane?keyboard_arrow_down
A: To receive Loccitane’s coupon, you need to sign up for Loccitane’s store email lists. You will get a discount of $70 for your next purchase and get another coupon code for $20 off. Currently, Loccitane has two promotion codes which are FESTIVE – get free cream items with any $120 purchase & MAGIC – save $20 with any $45 purchase.

Q: How can I save money at Loccitane?keyboard_arrow_down
A: If you are a regular customer in Loccitane, there is one way you can save big by signing up with auto-replenishment. After paying the regular price on your first order, you receive a 10% discount on your next order. You also get shipping free with no minimum purchase.

Q: Where can I find Loccitane Coupons?keyboard_arrow_down
A: You can receive a 20% discount coupon when you shop for the first time worth $70 or more and if you sign up for the Loccitane email list. If you refer any friends on Loccitane, they get 20% off on their first order. When your friends make a purchase, you receive $20 to spend on Loccitane.

Free Refillable Beauty To Go Gift with Any $65 Order

Free 9-piece gift with any $75 purchase

Free Cap Cedrat Tavel Collection for £10 when you Spend £40

Free Suitcase Of Delights Collection when you Spend £120

Stack up on Savings! Up to $30 off next order 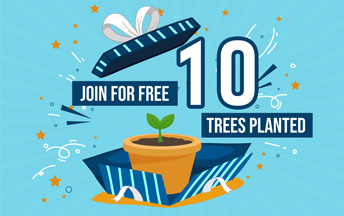